In today's selection -- the rationale for red dresses:

'It's not immediately obvious which color should maximize romantic success. Blue is the most popular color in the world, gray and black are associated with dominance and power, green is supposed to be soothing, and red is typically associated with love in popular culture.

"In one experiment, five young women spent the day hitchhiking near a famous peninsula in Brittany, France, their safety monitored by several hidden observers. The women changed their shirts throughout the day, choosing randomly from a menu of black, white, red, yellow, blue, and green. Female drivers weren't particularly sympathetic, stopping only 5-9 percent of the time regardless of the color of the hitchhikers' T-shirts. Male motorists, on the other hand, were more considerate and more discerning: whereas only 12-14 percent of all male motorists stopped when the women wore black, white, yellow, blue, or green, 21 percent stopped when the women wore red shirts. Since only men were swayed by the color red, the researcher argued that red enhances romantic appeal specifically, rather than platonic attraction more generally. 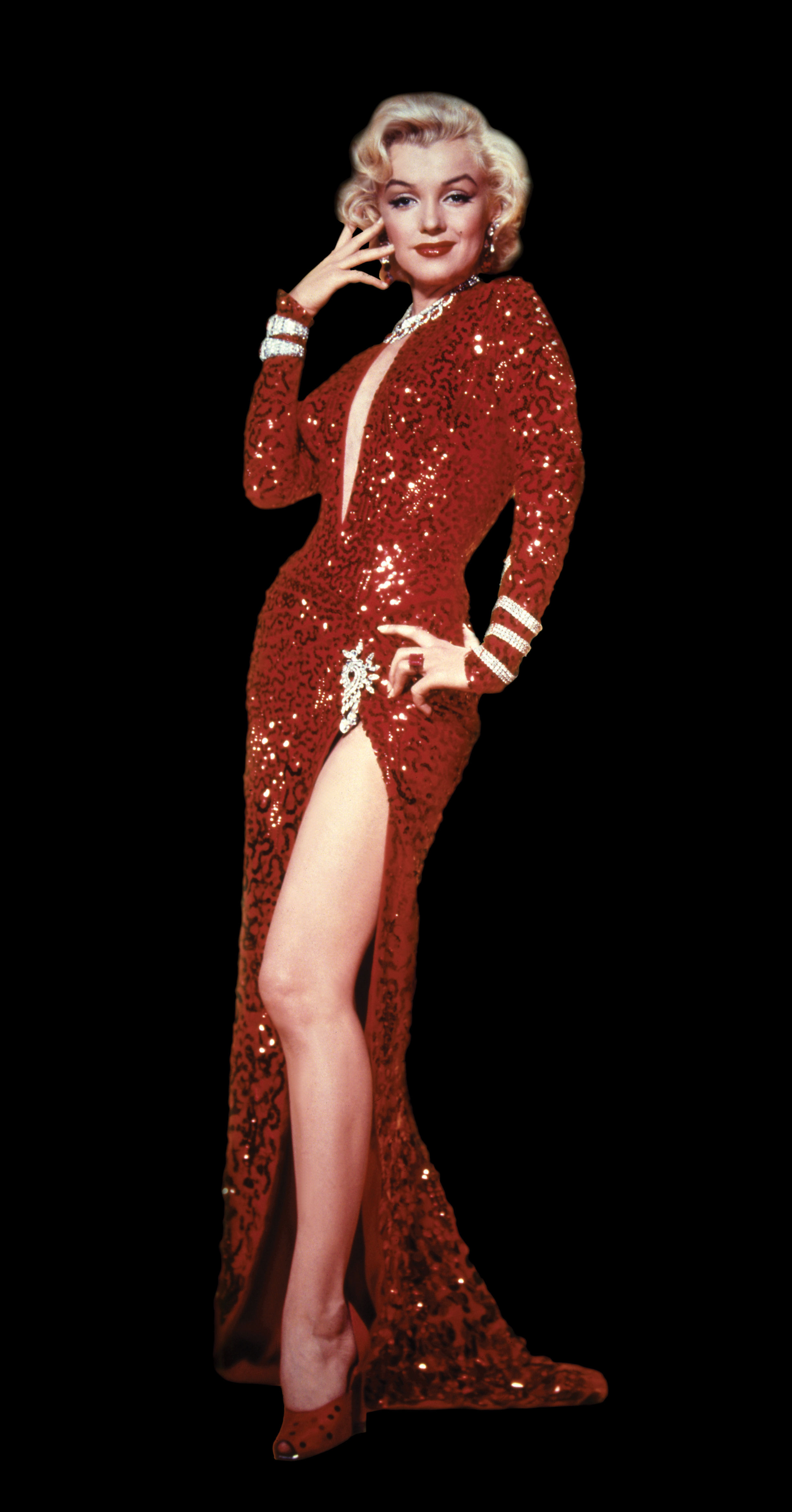 "A similar experiment two years later suggested that the result wasn't a fluke. Sixty-four French women who had posted ads on a personals website agreed to participate in a yearlong study to test this question. Each woman created an ad featuring a color photo of her face and upper body, over which she wore a plain-colored T-shirt. For nine months the ads weren't changed at all -- except for the color of the women's tops. Every two weeks the experimenter digitally altered the color of each woman's top, choosing from the same six colors available to the female hitchhikers in the earlier experiment. Then they watched and waited while the women recorded the e-mails they received from thousands of interested men. As in the hitchhiking study, the women were far more popular when their shirts were red. During the nine-month period, 14-16 percent of their e-mails arrived when they wore the black, white, yellow, blue, and green shirts -- but 21 percent arrived when they wore the red shirt.

"In explaining why red enhances sexual appeal, researchers reach back to the world of lower-order animals, where rich displays of red tend to promote sexual success. The reasoning behind this relationship differs for males and females. Female animals display their biological readiness for mating with vivid patches of red on their genitals, chest, and face. As females approach ovulation, their elevated estrogen levels promote blood flow, which in turn reddens their skin. Like lower-order animals, women experience reddening of their skin as they approach ovulation, and whenever they're sexually excited or aroused. It's no coincidence then, that femmes fatales in Jezebel, Dial M for Murder, and A Streetcar Named Desire wear red dresses, and Nathaniel Hawthorne's Hester Prynne was forced to advertise her adulterous past by wearing a scarlet letter. ... Meanwhile, a red heart signifies the romance of Valentine's Day, and red-light-district workers wear red lipstick and rouge to encourage business."